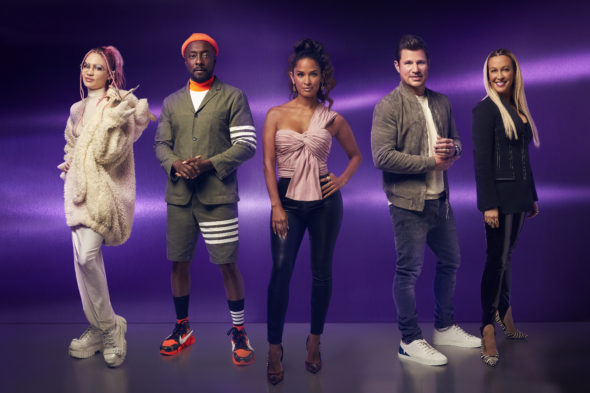 In this series, lost dreams and second chances are reignited when singers from all walks of life become the stars they’ve always wanted to be. However, the contestants won’t perform as themselves. Rather, they’ll be given the chance to show how they’ve always wanted to be seen. They help to create their own dream avatar to reinvent themselves while showcasing their unique performance style via motion capture technology.

What do you think? Do you like the Alter Ego TV show? Do you think it should be cancelled or renewed for another season?

Love Alter Ego. It is a really cool singing competition. Needs to stay !!!