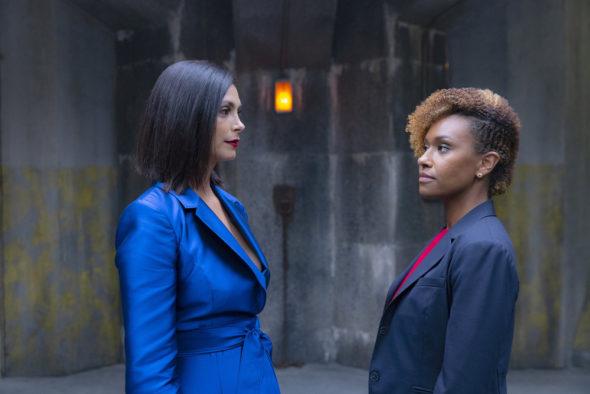 Nicholas Wootton, Jake Coburn, Julie Plec, Emily Cummins, Andrew Schneider, and Justin Lin are in charge of the series behind the scenes. NBC revealed the following about the plot of The Endgame:

“A pulse-pounding, high-stakes thriller about Elena Federova, a very recently captured international arms dealer and brilliant criminal mastermind who even in captivity orchestrates a number of coordinated bank heists, and Val Turner, the principled, relentless and socially outcast FBI agent who will stop at nothing to foil her ambitious plan.”

A premiere date for this series will be announced at a later time.

What do you think? Are you planning to check out The Endgame on NBC?

I will definitely check it out.