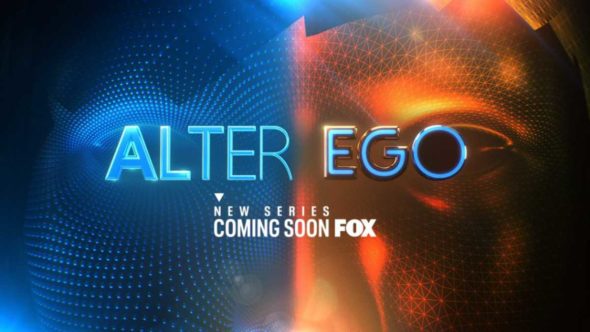 Alter Ego is coming to FOX this fall, and new details have now been released about the competition series. The new show will join The Masked Singer on Wednesday nights this fall. Alanis Morissette, Nick Lachey, Grimes, and will.i.am will serve as judges, and Rocsi Diaz is set to host.

The singing competition series will feature contestants performing as their favorite avatar. FOX revealed more about the upcoming series in a press release.

ALTER EGO is the world’s first avatar singing competition series and the next iteration of the musical competition show. On ALTER EGO, lost dreams and second chances are reignited when singers from all walks of life become the stars they’ve always wanted to be. However, these contestants won’t perform as themselves. Rather, they’ll be given the chance to show how they’ve always wanted to be seen, creating their dream avatar ALTER EGO to reinvent themselves while showcasing their unique performance style via motion capture technology. In ALTER EGO, talent and technology come together to create a singing competition unlike anything the world has ever seen.

“ALTER EGO merges talent and technology to revolutionize the singing competition show in only a way FOX can do,” said Rob Wade, FOX Entertainment’s President of Alternative Entertainment and Specials. “We are so excited to bring the fantastic will.i.am, Alanis, Grimes, Nick and Rocsi together as they search for the next big singing star, allowing incredible vocalists a chance to realize their dreams and perform like never before.”

What do you think? Are you planning to check out Alter Ego on FOX this fall?

Who pitched this show. Who at the studio said I have an idea f
For a show based on 2009 guitar hero Van Halen. You know what I wouldn’t be shocked if they get sued by guitar hero.

It’s actually based on long existing virtual reality worlds. Nothing to do with “Guitar Hero”. People actually perform music in virtual communities. This isn’t new at all.

This sounds like a complete bust out of the gate. I like Rosci Diaz, as I remember her from 106 & Park back in the day. But this does not sound like a good idea.

Bad idea. What demographics are you going after?

People in all age groups are using avatars in virtual reality worlds.

Still sounds better than masked dancer. I couldn’t bring myself to watch it
Quite the odd pairing of a panel for judges.

That’s all we need. More singers

Oh joy, another singing competition – not.