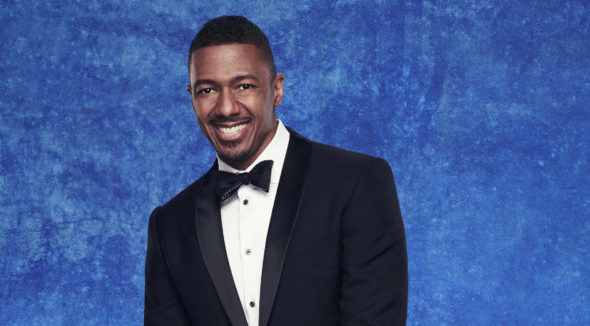 Nick Cannon is coming to daytime. The comedian’s new syndicated talk show will debut this fall after being delayed a year due to anti-Semitic comments he made on his podcast. He later apologized. Cannon is also the host of The Masked Singer on FOX. Fox Television Stations will serve as the show’s lead affiliate group in syndication.

“We, along with our many other strong broadcast partners, are excited to be able to bring Nick’s unique, light-hearted and entertaining style to the daytime audience starting this fall.”

Cannon also made his own statement about his show finally coming to television this fall, per The Hollywood Reporter:

“It’s been a longtime dream of mine to host my own daytime talk show and that I’m able to do this in New York City, bringing daytime television back to the place that has fostered generations of talent, is very special to me. With this show, we’ll be uniting all aspects of entertainment in a unique way in the very place where a lot of what we know today as our culture started. I couldn’t ask for better partners than Debmar-Mercury and Fox and thank them for supporting me in this endeavor.”

A premiere date for his talk show was not revealed.

What do you think? Will you watch the Nick Cannon talk show when it arrives later this year?

No, thanks. I’ll take the old classics on Retro TV anytime.

NO, LEAVE THE REAL ON, NOBODY WANTS TO SEE NICK CANNON’S TALK SHOW!!!!!

No. We have too many talk shows and courtroom dramas on TV as it is already.

Anything to get rid of that mean ellen, & Im being nice!

Spelled It out and then wanted to retract everythi

No way racist **** ….Spelled It out and then wanted to retract everything guess he forgot about his ratings he was going to need for later

Hell no enough talk shows crap on now ! Rather have daytime soap opera on tv .

Absolutely not! I’m sick of talk shows. I don’t care who the host is. .enough.

Congratulations to Nick Cannon love him host Nickelodeon choice awards, including All That started his career took off. Look forward to his daytime talk show amazing accomplishment to his successful.

Congratulations Nick. You will be awesome.
Looking forward to seeing your talk show in the Fall.

What a sad day it is for daytime TV to put this character in a show…think it’s called Ratial Agenda!

And the quality of commercial television goes farther and farther down.