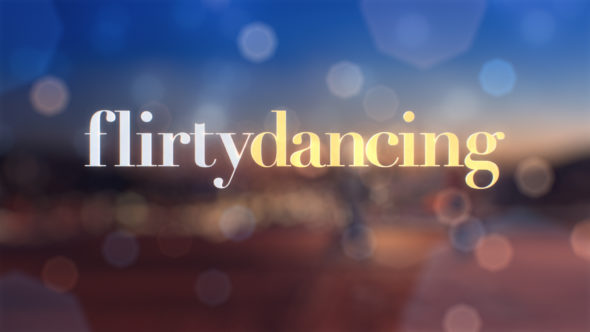 TV show description:
Based on a reality series of the same name in the United Kingdom, Flirty Dancing is hosted by actress and dancer Jenna Dewan.

In the show, complete strangers are each taught half of a dance routine. They then meet for the first time on a blind date at a breathtaking location, where they dance together without saying a word. Will there be an unspoken connection and chemistry?

In this romantic approach to dating, the singles — who aren’t professional dancers — push themselves out of their comfort zones in the hope of being swept off their feet. Will it be love at first dance?

What do you think? Do you like the Flirty Dancing TV show? Do you think it should be cancelled or renewed for another season?

Renew… Give a ” Last Dance Last Chance for Love”
Good for the heart and WE NEED THAT ASAP.

Please don’t cancel Flrty Dancing….sit is a fun show and I can’t stop smiling the whole time ! am watching!!!

I think this show is so breathtaking, romantic blind dates. Cleaned and screened contestants. How can I get my single 43 year old retired model and single mom on this show..

We love the Flirty Dancing show and hope it will continue!

I can’t dance at all. So, I love watching other people train hard and commit to delivering awesome final results.
While a bit cheesy, the romantic angle is what makes this show make sense.
There’s way too much ugliness out there us not to enjoy a little scape.

Dumbest show ever. Omg. R they that shallow and desparate.