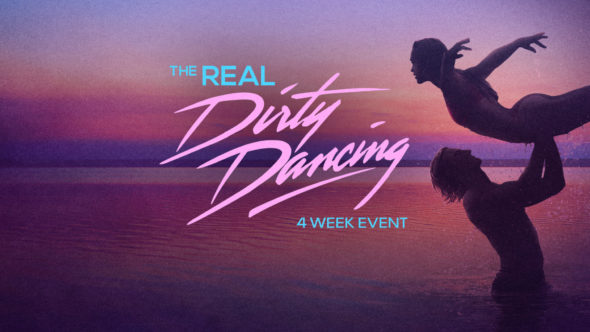 FOX is billing The Real Dirty Dancing series as a “special event” and has produced just four episodes. Could it possibly be renewed for a second season if the ratings are good enough or, will it truly be a one-and-done series? Stay tuned.

A competition series, The Real Dirty Dancing TV show is hosted by Stephen “tWitch” Boss. The competitors are Brie Bella, Corbin Bleu, Tyler Cameron, Cat Cora, Howie Dorough, Antonio Gates, Anjelah Johnson-Reyes, and Loni Love. The program follows celebrities as they fully immerse themselves in the ultimate Dirty Dancing experience. Set at Virginia’s Mountain Lake Lodge — the real location for the film’s fictional Kellerman’s Lodge — the stars partner up and learn iconic dance routines from the movie and recreate classic scenes using memorable music and fashion. Episodes also feature special guest judges who help decide which celebrity couples will move further in the competition and, which couple will be “put in a corner.” In the end, one man and one woman will be crowned the winning “Baby” and “Johnny” and become The Real Dirty Dancing champions.

2/23 update: You can see the latest night’s ratings in context.

What do you think? Do you like the The Real Dirty Dancing TV series on FOX? Should it be cancelled or renewed for a second season?