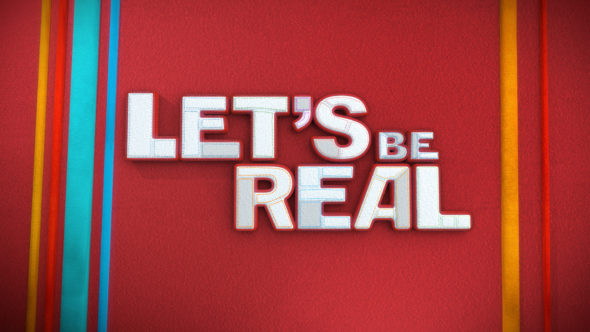 In October 2020, FOX aired the Let’s Be Real election special. Though the ratings were low, the network later announced the format would be returning as a weekly series. Is there a big enough audience for this show? Will Let’s Be Real be cancelled or renewed for season two? Stay tuned. *Status update below.

What do you think? Do you like the Let’s Be Real TV series on FOX? Should it be cancelled or renewed for a second season?

*Status update: FOX has apparently cancelled the Let’s Be Real TV series after one season.

I like it! It’s about time we made fun of people again and it is funny..Not one sided.

Why is this even a show?

Some characterizations were spot on. That Trump puppet was hilarious. Practically everyone was skewered.