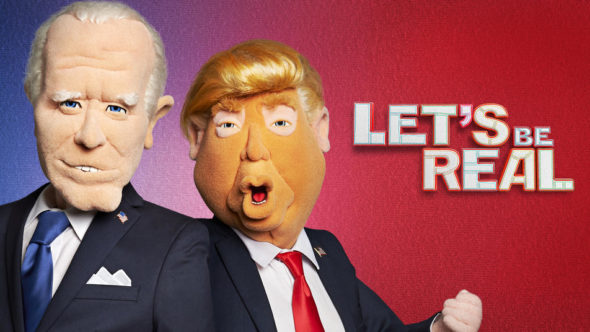 Let’s Be Real is coming back to FOX. The network has ordered a new comedy series based on the puppet special that aired during Fall 2020. The four episodes will begin airing on the network later this month.

FOX revealed more about the return of Let’s Be Real in a press release.

What do you think? Did you watch the Let’s Be Real special last fall? Do you plan to watch the comedy series on FOX later this month?

Why are some puppets more outrageous than others? Biden’s eyes are too alert . It was the Clintons who took items from the WH. The OJ skit was terrible.

This look awful comedy not funny i am out if poticial crap. goodbye.

If you bring this stupid show back and cancel Prodigal Son, I’m done with Fox.