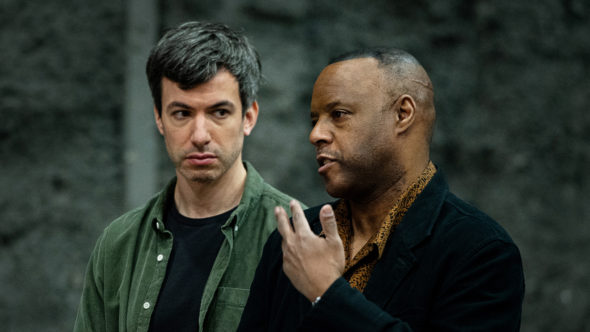 Nathan Fielder’s comedy series is coming back for more. The Rehearsal has been renewed for a second season on HBO. The first season’s six episodes conclude tonight.

Debuting last month, The Rehearsal series “explores the lengths one man will go to reduce the uncertainties of everyday life. With a construction crew, a legion of actors, and seemingly unlimited resources, Fielder allows ordinary people to prepare for life’s biggest moments by “rehearsing” them in carefully crafted simulations of his own design. When a single misstep could shatter your entire world, why leave life to chance?”

Of the renewal, Amy Gravitt, Executive Vice President of HBO Programming, said “Nathan has sparked such a lively conversation with The Rehearsal. We have no idea where season two will take us, and that is the delight of this boundary-pushing show from a truly singular talent.”

Additional details about season two, as well as a premiere date, will be announced in the future. 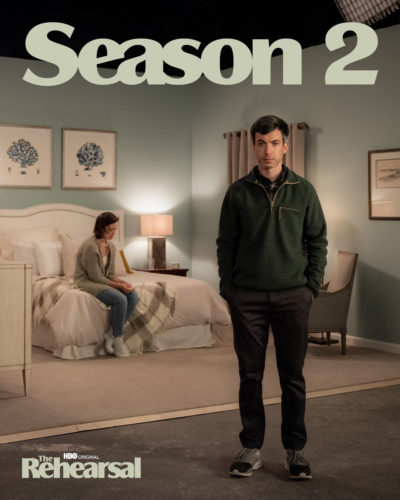 What do you think? Have you watched The Rehearsal TV series on HBO? Are you happy to hear that the series has been renewed for a second season.

I love watching The Rehearsal one of my favorite tv series