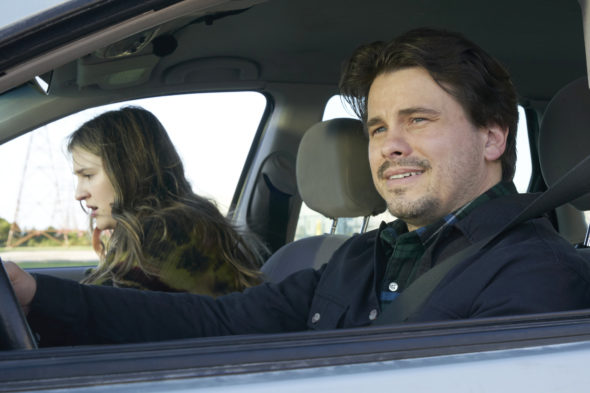 A different case is explored in each episode of the Accused TV show on FOX. As we all know, Nielsen ratings typically play a big role in determining whether a TV show like Accused is cancelled or renewed for season two. Unfortunately, most of us do not live in Nielsen households. Because many viewers feel frustrated when their viewing habits and opinions aren’t considered, we invite you to rate all of the first season episodes of Accused here.

What do you think? Which season one episodes of the Accused TV series do you rate as wonderful, terrible, or somewhere between? Do you think Accused should be cancelled or renewed for a second season on FOX?

I missed the ending! I thought the show was interesting and like the concept. But we had an interruption and I missed the last 10 minutes or so. Darn

I’m going to keep watching the tv show until the end. It different so why not.

Found it to be a very interesting premise with seeing the accused defendant appearing in court and then the viewers being taken back in time a bit to build the story line as to what brought the charges against the defendant. Excellent acting in this first episode.