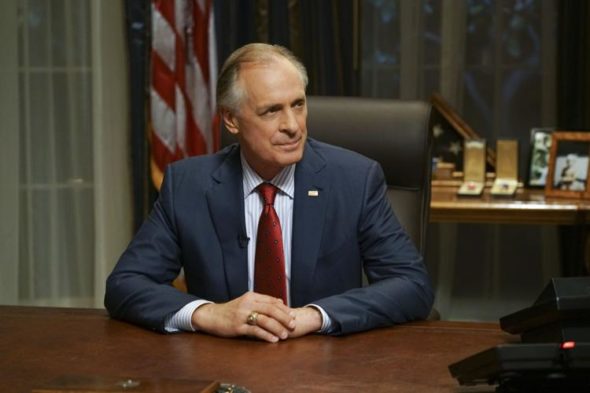 Accused is billed as “a collection of 15 intense, topical and exquisitely human stories of crime and punishment. Each episode is a fast-paced provocative thriller, exploring a different crime, in a different city, with an entirely original cast.” The following was revealed about the roles Carradine, Ritter, Brandt, and Schmidt will play in the new series:

Carradine stars with Laila Robins in “Billy’s Story”. Written by Maile Meloy and directed by Julie Hebert, the episode is about an aging rock star who struggles to help his drug-addicted son.

Ritter and Schmidt will headline “Jack’s Story”. Written by Hannah Schneider and directed by Michael Chiklis, the episode revolves around a teacher who is accused of a crime when he helps a student in need.

Brandt stars alongside Bebe Wood and Josh Hamilton in “Jessie’s Story”, a story about a teenager who pressures her moither for the identity of her biological father. The episode is written by Maile Meloy and directed by Michael Offer.

What do you think? Are you excited to see the new Accused series on FOX in 2023?