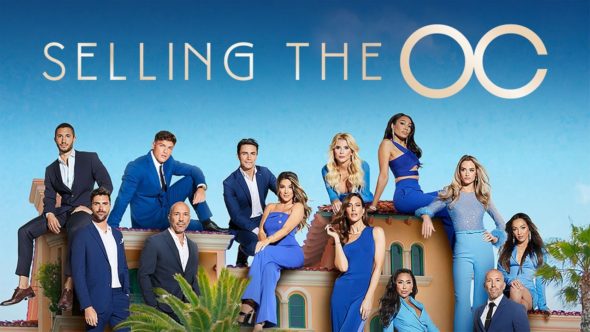 Selling the OC will continue. Netflix has renewed the spinoff of Selling Sunset for a second and a third season. The series revolves around the Oppenheim Group, a high-end real estate brokerage firm in the Orange County, California area. It follows a group of competitive agents as they navigate their personal and professional lives.

Production on the second season of Selling the OC will begin this winter, and a premiere date will be announced later.

What do you think? Are you a fan of the Selling Sunset or Selling the OC reality series on Netflix?