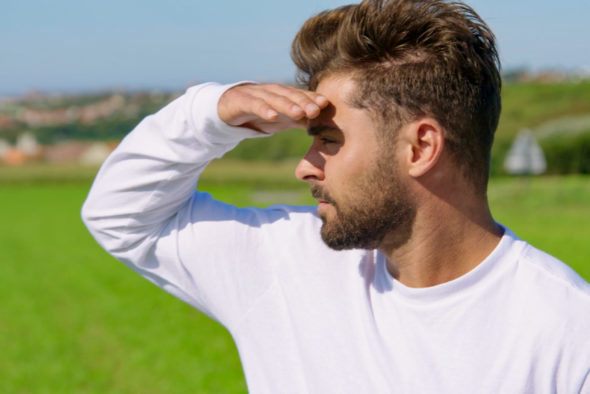 Actor Zac Efron is returning to Netflix. The Down to Earth with Zac Efron reality series has been renewed for a second season, which will arrive on the streaming service in 2022.

Production has begun on the new season in Australia. Efron will travel across the continent with a wellness expert to seek out sustainable ways to live.

Netflix has not released numbers for season one of the reality series, but it was reportedly a big hit for the streaming service, per Deadline.

An exact premiere date for the premiere of Down to Earth with Zac Efron season two has not been set.

What do you think? Are you a fan of the Down to Earth with Zac Efron TV series on Netflix? Do you plan to watch season two when it arrives?