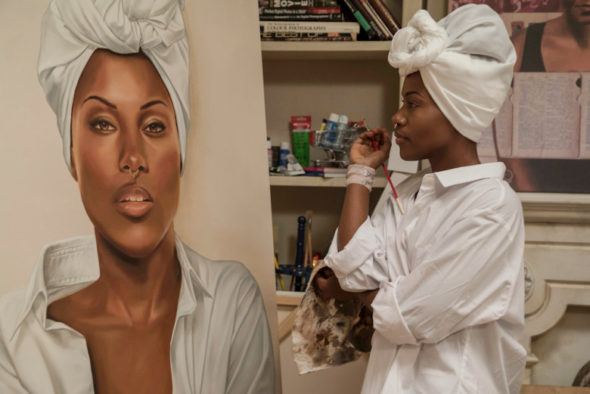 Netflix has gotta have it. Deadline reports the streaming service has renewed She’s Gotta Have It for a second season.

Netflix has yet to announced a premiere date for season two of She’s Gotta Have It, but it’s likely to premiere in late 2018.

Check out Spike Lee’s announcement below:

What do you think? Have you seen She’s Gotta Have It? Will you watch season two?