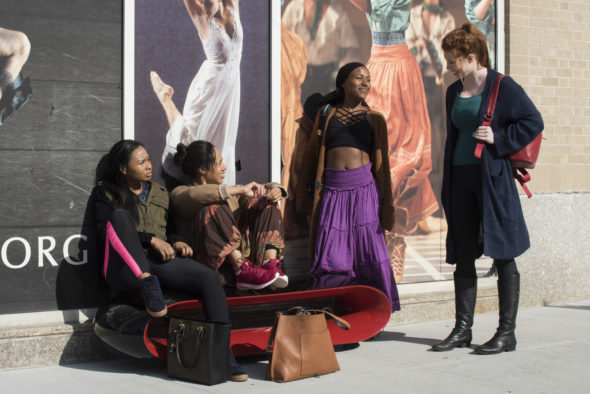 A Netflix comedy-drama, She’s Gotta Have It stars DeWanda Wise, Lyriq Bent, Cleo Anthony, Ilfenesh Hadera, Margot Bingham, Anthony Ramos, Indigo Hubbard Salk, Pauletta Washington, Sydney Morton, and Brandon Niederauer. Set in the Fort Greene Neighborhood of Brooklyn, New York, the comedy-drama centers on Nola Darling (Wise), a modern black woman in her late 20s. Complex, forward-looking, and passionate, this beautiful maverick lives and loves on her own terms. Both polyamorous and pansexual, since Nola wants it all, yet can’t get everything from one man, she refuses to settle. Enter Jamie (Bent), Greer (Anthony), and Mars (Ramos). Possessed of big appetites and an unquenchable spirit, Nola is full of love for her family, her friends, her lovers, her art, her neighborhood, and even herself.

What do you think? Which season one episodes of the She’s Gotta Have It TV series do you rate as wonderful, terrible, or somewhere between? Are you happy Netflix renewed She’s Gotta Have It for a second season? Don’t forget to vote, and share your thoughts, below.