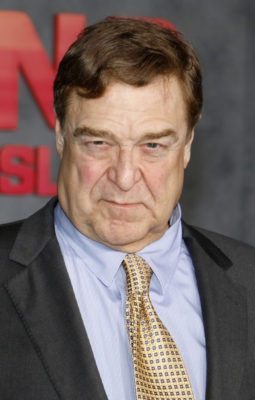 The UK drama “centers on Kate Ashby, played by Coel, who was rescued as a young child during the Rwandan genocide and adopted by Eve Ashby (Harriet Walter), a world-class British prosecutor in international criminal law.”

Goodman joins Black Earth Rising as Michael Ennis, the head of the law office where Kate works. Together, they will investigate the case against an African militia leader.

Netflix has yet to announce a premiere date for Black Earth Rising. BBC Two will air the TV show in the UK.

What do you think? Are you a fan of contemporary dramas? Will you watch Black Earth Rising?