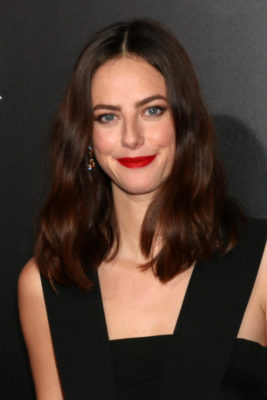 From Samantha Stratton, the figure skating drama “centers on Kat Baker (Scodelario), an up-and-coming, high-level single skater who’s about to turn in her skates after a disastrous fall took her off the competition track.”

In addition to Scodelario, Shields has joined Spinning Out as Kat’s younger sister, Serena. Per Deadline, Serena “lacks her sister’s natural grace on the ice, she makes up for it with discipline and fierce determination. Her complicated relationship with her sister is made up of equal parts loyalty and competition.”

Netflix has not yet announced a premiere date for Spinning Out.

What do you think? Are you a fan of figure skating? Will you watch Spinning Out?

Of Course! I’m gonna watch.
I love Skating so much that I run a small blog related to it. http://skatesradar.com I’m eagerly waiting for this show 🙂

N, I donot like ice skating and would not watch a show about it