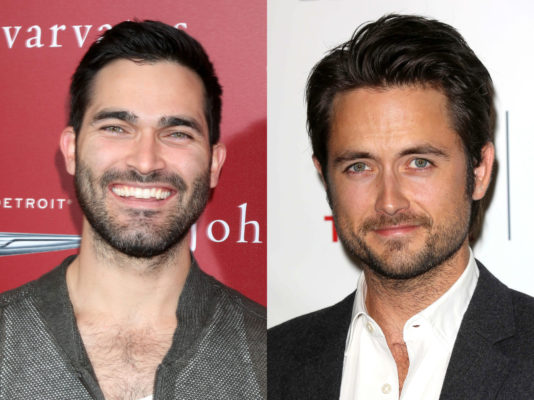 The sci-fi drama “centers on astronaut Niko Breckinridge (Katee Sackhoff) who is focused on searching for alien intelligence. She leads a crew on a mission to explore the genesis of an alien artifact.”

Netflix has not yet announced a premiere date for Another Life, but you can read more details below:

· Another Life centers on astronaut Niko Breckinridge (Sackhoff) who is focused on searching for alien intelligence. She leads a crew on a mission to explore the genesis of an alien artifact. As Niko and her young crew investigate, they face unimaginable danger on what might very well be a one-way mission.

· Hoechlin (“Supergirl,” “Can You Keep A Secret,” “Bigger,” “Everybody Wants Some”) plays ‘Ian Yerxa,’ the former commander of The Salvare space explorations ship, who loses the post to Niko.

· Anderson (“Loaded,” “Dr. Who,” “Trollied”) plays ‘William,” a holographic interface of a sentient A.I. Neither a futuristic Tin Man, nor a robot who pines to be human, William is a new form of life with the knowledge of all humanity at his disposal.

What do you think? Are you a fan of sci-fi dramas? Will you check out Another Life?

I’d absolutely love it if another g.o.o.d. Sci-Fi show would happen again. Loved Star Trek many years ago and don’t really remember another one as good as it since. Fingers are crossed this will be one! 🙂

I would love to see JAG comeback. I always like that show