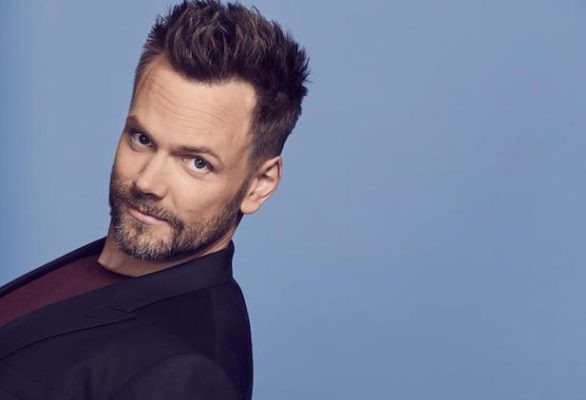 I don’t think they liked my sweaters. Obviously Netflix has trained their audience to binge watch, and we actually tried that, as well. But so far people aren’t watching Netflix that way.”

What do you think? Have you seen The Joel McHale Show? Do you think it deserved another season?

I watched his show but to me he is not funny at all.

I love quirky, irreverent, Joel McHale! And he had great guests! C’mon Netflix! Find this awesome guy a series! He totally deserves it!

I’m not sure where he’s getting the idea people don’t binge watch using NetFlix. Most people I talk to do just that, rarely do they sit down for one show. Rarely do I watch just one show at a time.

I think he was being sarcastic. Trying to be funny about his career flops lately

I don’t disagree. I did watch his episodes a few at a time when I could. But at least he’s better than Michelle Wolf. But if Bill Nye can do it, it should have worked here too. Oh well, c’est la vie. I just hope Carol Burnett’s show is safe!!