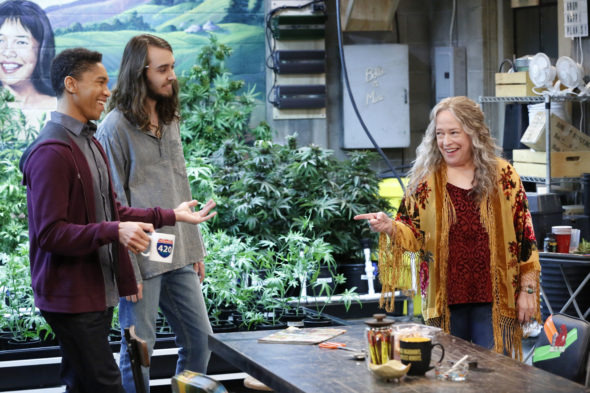 As we reported earlier, Netflix has cancelled Disjointed. Now, the cast and crew are sharing their thoughts on the TV series’ cancellation.

I'm sure there'll be an official announcement coming but I just wanted you ALL to know how much we appreciate you, the fans! Even if they didn't hear you guys, you should know that WE, the cast, heard you! We saw your tweets, felt the love. Thanks for the ride, it was fun. https://t.co/4LFJO1Xwo2

Right back at you, buddy. https://t.co/feUbOiE1F7

This is very sad news. It was a blast getting to work on this show. #Disjointedhttps://t.co/d94XXiWoO6

What do you think? Have you seen Disjointed? Do you think it deserved a second season?