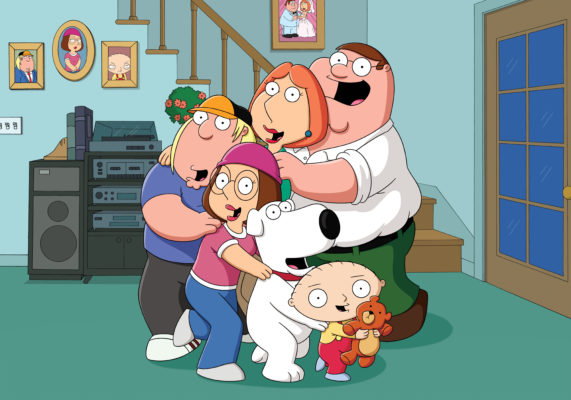 Family Guy fans are in luck. According to The Hollywood Reporter, showrunner Rich Appel has signed a new three-year deal with FOX.

While FOX has not officially announced a season 16 renewal for Family Guy, Appel’s new deal suggests there will likely be another season. Not to mention, the long-running series is still holding strong in the ratings.

What do you think? Are you a fan of Family Guy? How many more seasons do you want?