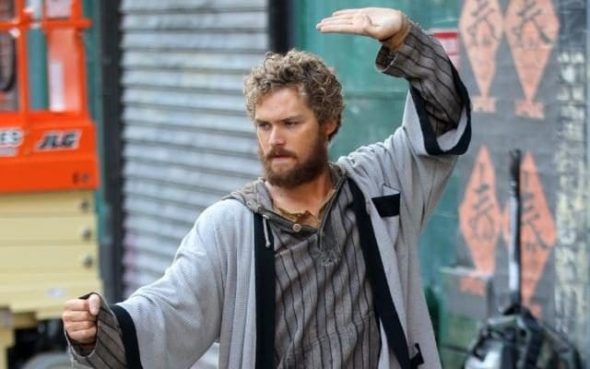 Are you still sad that Marvel’s Iron Fist is ending? Recent, star Finn Jones reacted to news of the Netflix TV show’s cancellation.

What do you think? Have you seen Marvel’s Iron Fist? Would you have watched a third season?

I was truly looking forward to a third season! I just love this series. Very disappointed that is is canceled! Thank you’s are not enough for the cast! Very well done!

I was looking forward to a female Iron Fist next season. It’s unfortunate that the show had a rocky start. I would have dropped the Meachem sister. Her revenge was over the top and there is no path to redemption for her. The Meachem brother would need to grow up. It could have been saved.