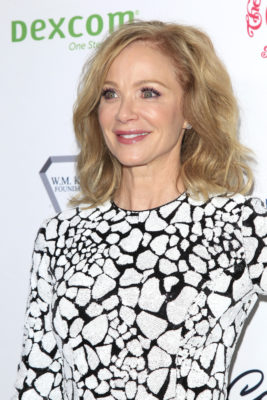 On Designated Survivor, Holly will be playing “Lynn Harper, the daughter of a renowned Virginia senator, who is married to Mars Harper, Kirkman’s new Chief of Staff.” Meanwhile, Watson has been cast as “Dontae Evans, a mid-20s Digital Officer in the West Wing.”

Season three of Designated Survivor is slated to debut on Netflix in 2019.

What do you think? Are you a fan of Designated Survivor? Will you watch the new season?

I can’t wait for the new season of Designated Survivor. Netflix always does a great job with their shows.

I can’t wait to see the new season of Designated Survivor. Netflix always does a great job with their shows.

So glad to hear it’s been renewed, now if they would just announce when it will air, that would make everything good!

I can’t wait – I had no idea that it had been saved! Huge fan of Keifer

Absolutely a fan. I don’t have Netflex but in order to watch I will subscribe

I don’t blame you. If I didn’t have Netflix, I’d subscribe for this show also. Enjoy!

When this show was cancelled, I was pretty disappointed. SO GLAD that Netflix picked it up.

Great series. Thanks Netflix for its continuation.

I watched this on ABC and surprised on its cancellation. THANK YOU NETFLIX for picking up designation survivor….GREAT SHOW!!!