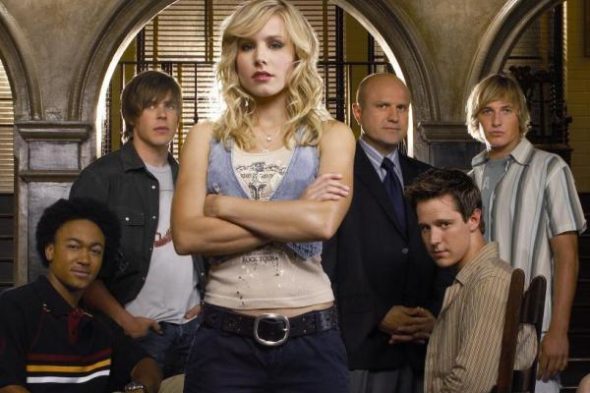 On Veronica Mars, Simmons will be playing Clyde Prickett, “an ex-con who served 10 years for racketeering, and was smart enough to be the first guy in Chino to offer protection to Neptune’s richest real estate developer, Big Dick Casablancas (David Starzyk), on Big Dick’s first day in prison.”

The Veronica Mars revival is set to debut on Hulu in 2019.

See the cast at a table read for the new series below:

What do you think? Are you a fan of Veronica Mars? Are you excited for the revival series?