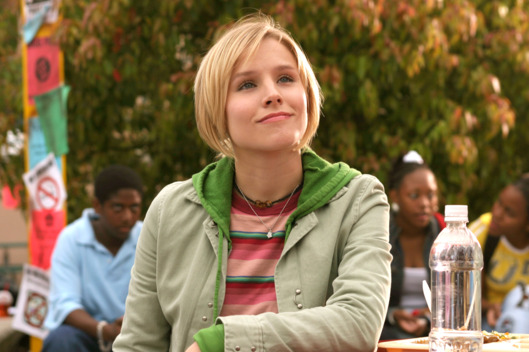 “I think on Veronica Mars, Rob Thomas, who is the steward of the franchise, has really thread the needle from what I’ve read of the show and the scripts are excellent, is very true to the character and the world and the tone of the show, which is what made people fall in love with the show — but it is definitely an update. She is not a little girl anymore. You’ll see her dealing with contemporary issues in a contemporary world.”

The series is slated to debut on Hulu later this year.

What do you think? Are you a big fan of Veronica Mars? Will you watch the revival?

Yes I would DEFINITELY watch season 4! It’s been way too longa

Loved the original seris. Am looking forward to seeing the upcoming revival of the show.