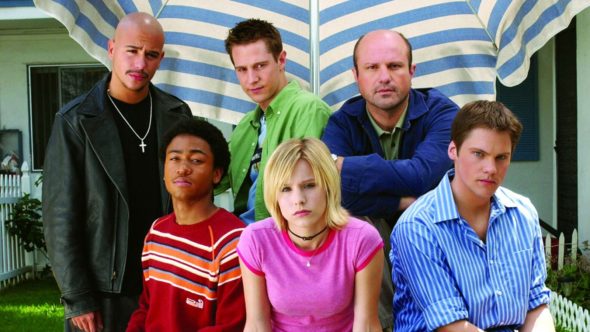 Veronica Mars is back on the case! TVInsider reports production has begun on Hulu’s revival series.

.@HiRyanHansen is returning as Dick Casablancas – in a recurring role – for the #VeronicaMars @Hulu revival https://t.co/5H6Tcl6cWA pic.twitter.com/LcHg3wi0oc

What do you think? Are you a fan of Veronica Mars? Are you excited for the revival series?

I am so happy that my favorite tv show will be back and also I am hopping they won’t stop after one season,hoping their is more to come .