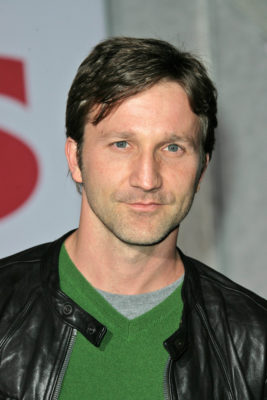 Breckin Meyer is headed to ABC. Deadline reports the Franklin & Bash star will recur on season two of Designated Survivor.

On Designated Survivor, Meyer will be playing “Trey Kirkman, the polar opposite of his older brother, Tom Kirkman (Sutherland), in temperament and life choices. Trey is smart, outgoing, a bit of a free spirit but grounded enough to have forged a successful career in the world of finance. He’s been estranged from Tom for years but they reconnect, as Trey becomes an important confidant and counselor to his brother, especially in personal matters.”

Season two of Designated Survivor is currently airing on ABC.

What do you think? Do you watch Designated Survivor? Are you enjoying season two so far?

Yay, I love him, and I’m so glad he’s joining the show, I love this show..

I love this show. I wish Kirkman was our real President!