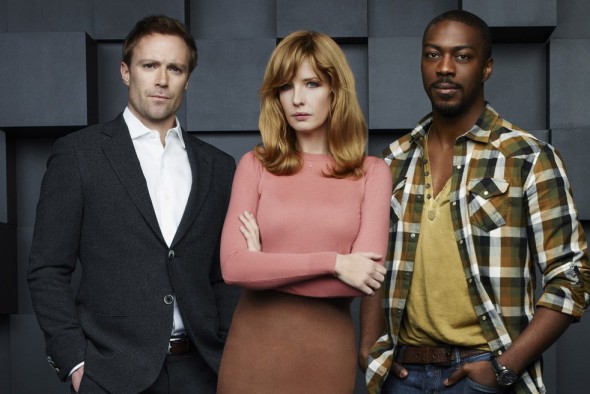 Black Box was a cutting edge show. ABC made a premature decision to cancel it.

Best show ever, find a way to come back!