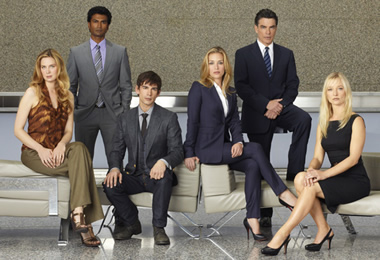 The first five seasons were excellent. Great acting by the major players! I hope some station will pick up the series.

So disappointed they cancelled, BRING IT BACK!

Please revisit for a season 6!

I agree. Don’t know why they ask for our opinions when they don’t listen anyway. I loved the show, and it had everything!

I wish they would bring Covert Affairs back!! Why base everything on money? A great show is a great show-look at Carol Burnett!
Bring it back!!

Has to be Renewed. Great Show. Every time you get a good show it gets Cancelled.
Amazon has to pick this series up.

We love the show pls it needs to come back