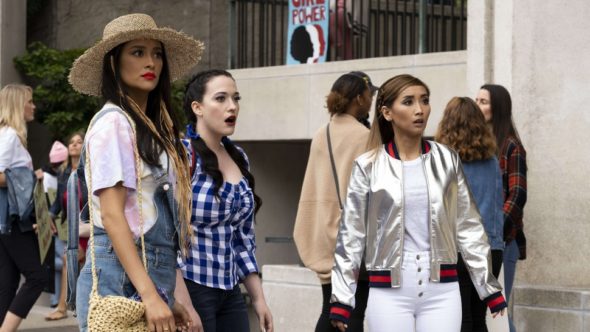 After being dumped by her longtime boyfriend, Jeremy (Hines), Jules must deal with her own imagination in order to literally — and metaphorically — re-enter the world of women and rekindle the female friendships she left behind.

Along the way, she befriends Izzy Levine (Povitsky), a co-worker, and reconnects with Madison Maxwell (Song) and Stella Cole (Mitchell), Jules’ best friends from college.

What do you think? Do you like the Hulu TV show on Hulu? Do you think it should have been cancelled or renewed for a third season?