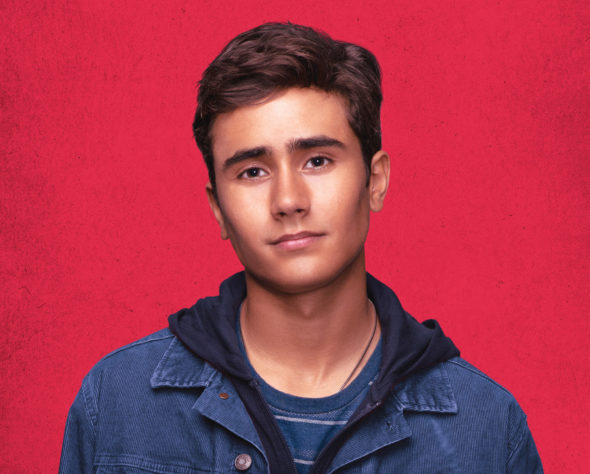 Despite feeling out of place at school, Victor makes friends with classmates like his awkward neighbor, Felix Westen (Turpel), quick-witted Mia Brooks (Hilson), and media-obsessed Lake Meriwether (Wood). He also gets a job at a local coffee shop where he befriends openly gay student Benji Campbell (Sear).

On a journey of self-discovery, Victor faces challenges at home, adjusts to a new city, and struggles with his sexual orientation. When it all seems like too much, he reaches out to past student Simon Spier (guest Nick Robinson), to help him navigate the ups and downs of high school.

Series Finale:
Episode #28 — Brave
The Winter Carnival brings all of our characters back to where the series started. As they consider their plans past high school, they each have decisions about who they want to be with, and where their futures may lead.
First aired: June 15, 2022.

What do you think? Do you like the Love, Victor TV show? Do you think it should have ended or been renewed for a fourth season?

Renew it. It’s a healthy example of how courage and being ourselves makes a place for everyone to be themselves. Who doesn’t need more of that?