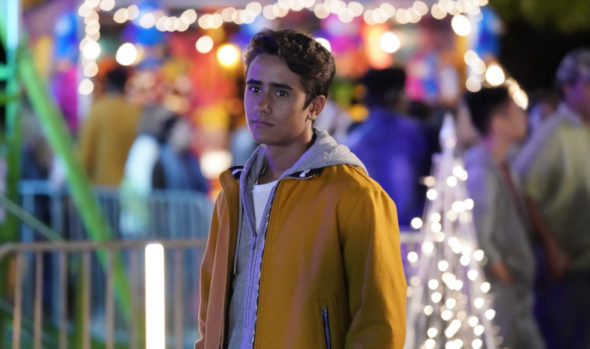 Season two will show more of Victor’s romance and his home life after coming out to his parents in the first season’s finale. Hulu revealed more about season two of Love, Victor in a press release.

“The popular teen dramedy returns as season two finds a newly out of the closet Victor entering his junior year at Creekwood High. But being out brings with it new challenges, as Victor faces a family struggling with his revelation, a heartbroken ex-girlfriend in Mia, and the difficulties of being an openly gay star athlete — all while navigating the excitement of his relationship with Benji.”

Check out the trailer and key art for Love, Victor below.

What do you think? Are you excited for the return of Love, Victor to Hulu?

Great show for families and your uth of LGBTQIA