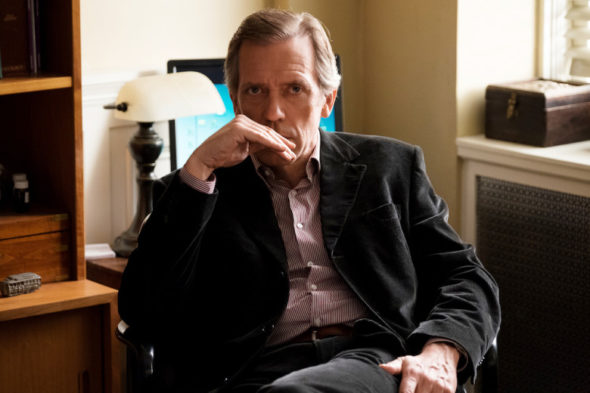 “We sit with so much misery.” Hulu has released a new trailer for season two of the TV show Chance.

Season two of Chance premieres on Hulu on October 11th.

What do you think? Are you a fan of Chance? What do you hope happens in season two?