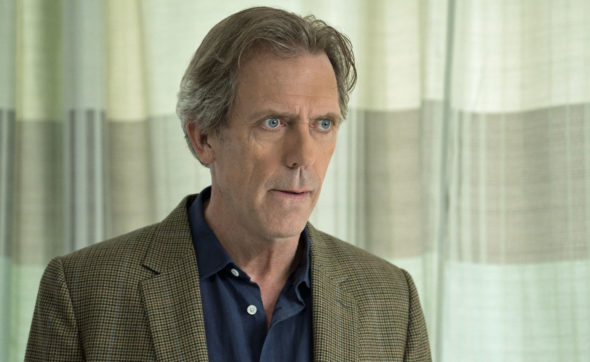 Hulu has not given a reason for the cancellation, but it’s likely Chance never garnered a big enough audience or critical attention. What do you think? Have you seen Chance? Do you think Hulu should’ve renewed the series?

I just now found the series!! Give it another season!! It is a super show!!!

Please renew for season 3 + more. Excellent writers and actors. I was glued to the screen for both seasons 1&2 and wanting more. Who do the viewers need to push to get the ball rolling?
Thanks for reading my post.

Please, please bring it back! I am hooked after binge watching two seasons. I didn’t know it even existed and now that I’m hooked, you take it away. Wah .

This show is GREAT!! Please bring it back!

The show was AWSOME!
Needs to be UnCanceled.
Bring it back Hulu!
One of the only best shows u had…

Renew the show for another 6 seasons if you’re wise

I saw Chance by chance. I binged it and was so disappointed to find no season three. Is there anything a fan can do to help bring it back?

This past week I saw chance very good show. I would like to see it last long as house. The actor does pretty good job playing as a doctor. I didn’t see chance do to not Hulu subscriber. Now I have Hulu through my phone. I actually like to watch more of this chance show. It’s pretty down deep mentality common everyday mental illness people go through everyday.

this show is so amazing! If there weren’t enough watchers it’s because we didn’t know about it!!!

I agree! I just found it. The characters are great and Hugh Laurie is amazing!

This was one of the best shows on Hulu! I have no idea why they cancelled it. Seems like a huge mistake to me!

This was an excellent series. Season 2 was even better than the first season. I wish Hulu had renewed this series.