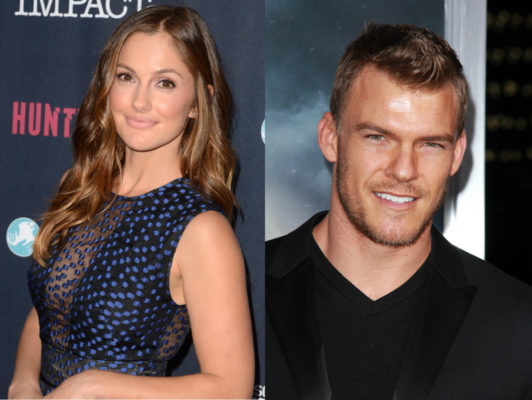 The Titans team is coming together. Deadline reports Minka Kelly and Alan Ritchson have been cast in the upcoming DC Comics TV show.

On Titans, Kelly will play Dove, aka Dawn Granger, “one half of the crime-fighting, vigilante duo and romantic couple Dove and Hawk.” Meanwhile, Ritchson has been cast as Hawk, aka Hank Hall, the more aggressive half of the superhero duo. The two join fellow cast members Brenton Thwaites, Anna Diop, and Teagan Croft.

Titans is slated to premiere on DC Entertainment’s upcoming streaming service next year.