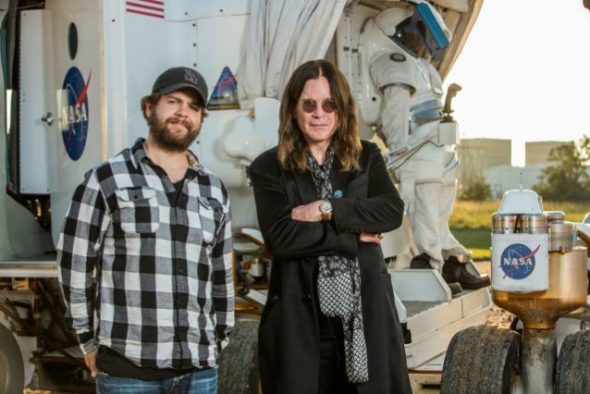 Ozzy and Jack are going on another adventure. Deadline reports the History TV show has been renewed and will air its second season on A&E.

The docuseries “stars heavy metal icon Ozzy Osbourne and Jack Osbourne as they hit the road on a father-son journey they’ve waited years to take.” Season one saw the duo travel to Mt. Rushmore, Stonehenge, Roswelll, and The Alamo.

A&E has ordered 10 episodes for season two of Ozzy and Jack’s World Detour. No premiere date has been announced yet.

What do you think? Did you see season one of Ozzy and Jack’s World Detour? Will you watch season two?