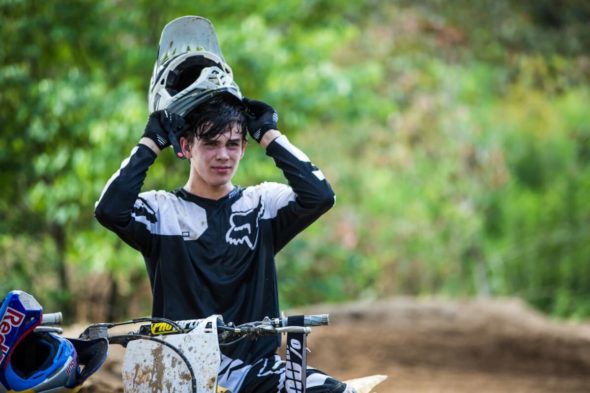 The docuseries follows the antics of Vine star Hayes Grier and his family and friends. Season two was filmed along the Gulf Coast; a premiere date has been announced yet.

Working on this show has been such a journey. I get to work with my brother, my friends, family and even my dog! And this season, I’m so proud that we filmed along the Gulf Coast. It was an incredible experience and the community really embraced us. My heart is broken seeing the devastation from the hurricane.”

What do you think? Are you a fan of Hayes Grier? Are you glad Top Grier has been renewed?