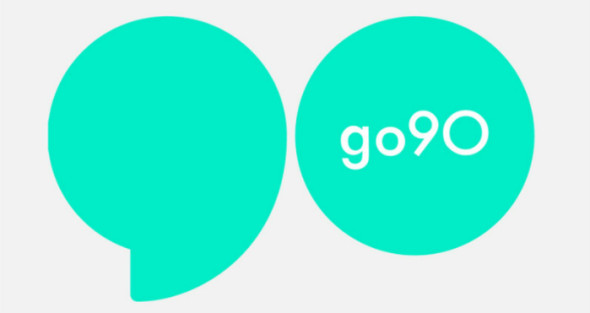 It’s goodbye for Go90. According to Variety, Verizon is shutting down the streaming service after three years.

In a statement, Verizon explained go90 is being discontinued and all of its operations have been combined with the new digital brand Oath:

Following the creation of Oath, Go90 will be discontinued. Verizon will focus on building its digital-first brands at scale in sports, finance, news and entertainment for today’s mobile consumers and tomorrow’s 5G applications.”

It’s unclear at the moment what this all means for Go90’s original series. According to Verizon, negotiations are still being finalized.

What do you think? Have you seen any Go90 original series? Will you miss the streaming service?