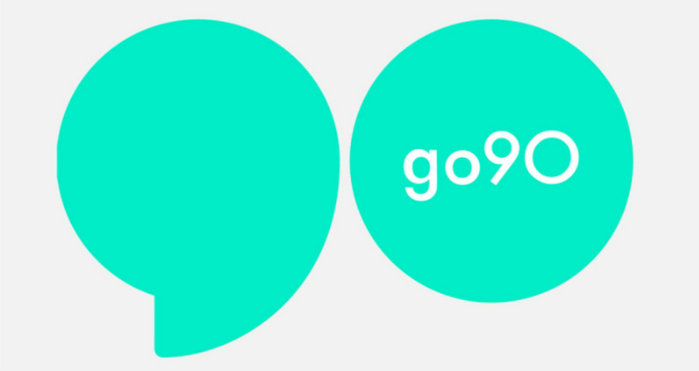 Two new series are coming to Verizon soon. Both series are from Warner Bros. TV! Viewers need to get ready for Golden Revenge and Critters. The two new digital series will start production this year.

Verizon revealed more about both shows in a press release. Check that out below.

These two series orders continue the highly successful relationship between Verizon and BRC which began with Now We’re Talking, the live-action, sports-themed comedy from UNINTERRUPTED which was recently renewed for a second season. The collaboration between the two companies continued with the scripted original digital feature Good Girls Get High, an Alloy Entertainment Production, which will premiere on the streaming video service in 2018.

“With a cast list as diverse as puppies, cats and rampaging critters, these two new shows are perfect examples of the unexpected and dynamic programming we aim to produce at Blue Ribbon Content,” said Peter Girardi, Executive Vice President, Blue Ribbon Content, and Executive Vice President, Alternative Programming, Warner Bros. Animation. “Verizon has been a great partner, and we can’t wait for audiences to dive into these stories.”

For more information on the BRC programming slate for Verizon, see below.

Will you check out these new comedy shows once they premiere? Tell us what you think.