“He was a hero to me.” DC Universe has just released new teasers and key art for their upcoming TV show, Titans. 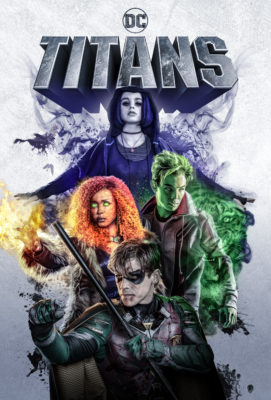 What do you think? Are you a big DC Comics fan? Will you watch Titans?