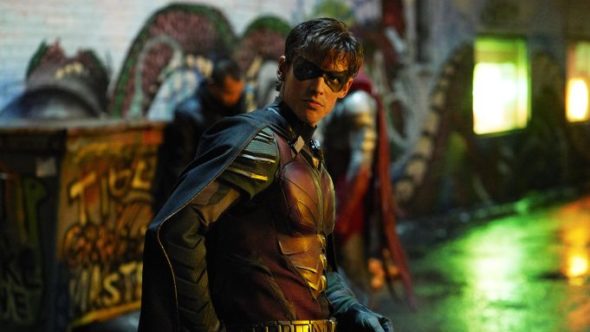 The team is returning this fall. DC Universe has announced that the live-action Titans TV show will be returning for its second season on Friday, September 6th. The news was announced over the weekend at the streaming service’s two-hour event at Comic-Con. The first season of 11 episodes was released October through December 2018.

See you all in a little over a month from now ♥️⭐️ https://t.co/bSFi88gg0G

What do you think? Did you watch the first season of Titans on DC Universe? Are you looking forward to season two?