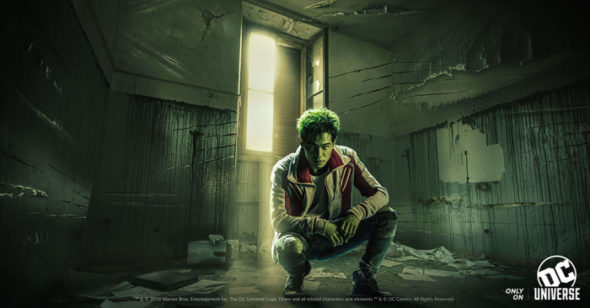 DC Universe can’t get enough of Titans. The streaming service just announced they’ve renewed the TV show ahead of its debut.

I am looking forward to “Titans” to return. I like this show.

With all the Flack this show is getting I am surprised they are wanting to renew it for a season 2 before it even airs.