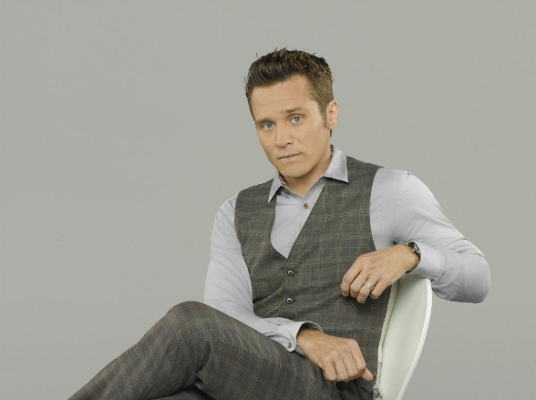 No details have been released yet about Dever’s role on Titans, but the TV series is slated to premiere on DC’s upcoming streaming service later this year.

What do you think? Are you a fan of DC Comics? Will you watch Titans?