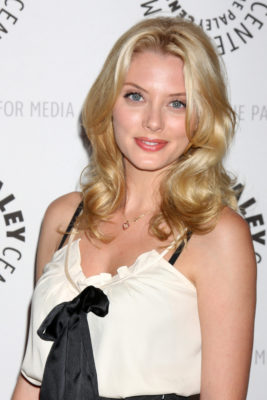 On Titans, Bowlby will play Rita Farr, aka Elasti-Girl.” According to EW, “Rita Farr was exposed to a toxic gas that altered her cellular structure — which, in the comics, allows her to expand or shrink her body at will.”

Titans is slated to debut on DC’s upcoming streaming service later this year.