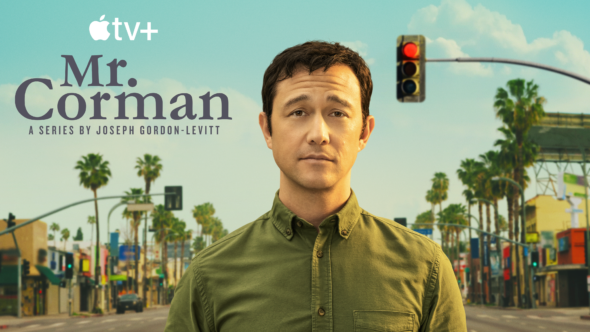 The story follows the days and nights of Josh Corman (Gordon-Levitt), an artist at heart but not by trade. A career in music hasn’t panned out for him so, he teaches fifth grade at a public school in the San Fernando Valley.

Josh’s ex-fiancé, Megan (Temple), has moved out and his high school buddy, Victor (Castro), has moved in. Josh knows he has a lot to be thankful for, but finds himself struggling nevertheless through anxiety, loneliness, and a sinking suspicion that he sucks as a person.

What do you think? Do you like the Mr. Corman TV show? Do you think it should have been cancelled or renewed for a second season?