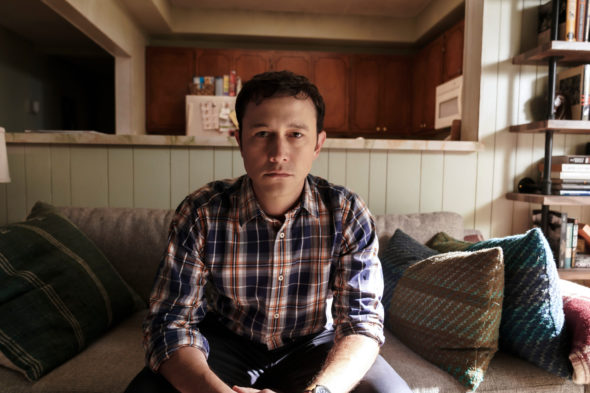 Josh Corman isn’t getting a second chance. Apple TV+ has cancelled the Mr. Corman TV series so there won’t be a second season. The first season of 10 episodes finished being released today, October 1st.

A comedy-drama series, the Mr. Corman TV show was created, written, and directed by its star, Joseph Gordon-Levitt. The rest of the cast includes Arturo Castro, Debra Winger, Bobby Hall a.k.a. Logic, Alexander Jo, Juno Temple, Jamie Chung, Shannon Woodward, and Hector Hernandez. The story follows the days and nights of Josh Corman (Gordon-Levitt), an artist at heart but not by trade. A career in music hasn’t panned out for him so, he teaches fifth grade at a public school in the San Fernando Valley. Josh’s ex-fiancé, Megan (Temple), has moved out and his high school buddy, Victor (Castro), has moved in. Josh knows he has a lot to be thankful for but he finds himself struggling nevertheless through anxiety, loneliness, and a sinking suspicion that he sucks as a person.

While Mr. Corman has been dropped, Gordon-Levitt still has an active series on the Apple TV+ service. The actor executive produces and performs in Wolfboy and the Everything Factory, a new animated children’s series. The show’s first season of 10 episodes was released on September 24th. The series has yet to be renewed for a second year.

Mr. Corman is only the second scripted series on Apple TV+ to be cancelled. The first, Little Voice, was dropped in August.

Here are Gordon-Levitt’s social media posts from earlier today. While news of the cancellation broke this afternoon, it seems like he might have already had an inclination the show was over.

Check out our status sheets to track new TV series pickups, renewals, and cancellations. You can find lists of cancelled shows here.
What do you think? Have you watched the Mr. Corman TV show on Apple TV+? Are you sorry to hear that this comedy-drama won’t be returning for a second season?

I do not use any social media connections. So — this is my avenue.
This Really Sucks!!! I really enjoy and think Mr Corman is an introspective, insightful show that Should Not Be Canceled!!!
I really got in to season 1. Damn!!

I liked the show! JGL is very talented..I’m a big fan 🙂

Yeah it was really good, I’m really curious if he ends up with her or not and if they’d ever go on a real date or not.