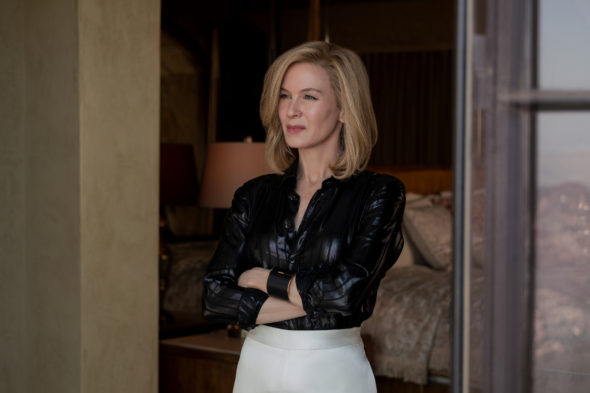 TV show description:
From creator Mike Kelley, the What/If TV show is a neo-noir “social thriller” anthology TV series. It was designed such that each season will explore the morality involved in people’s choices and actions.

Meanwhile, Sean is an EMT. He works with Todd Archer (Powers), whose wife Angela (Ware) is a young resident embroiled in an affair with the hospital Chief of Surgery, Dr. Ian Evans (Annable).

The story delves into what happens when acceptable people do the unacceptable.

Series Finale:
Episode #TBD
This episode has not aired yet.
First aired: TBDWhat do you think? Do you like What/If TV series? Should this Netflix show be cancelled or renewed for another season?