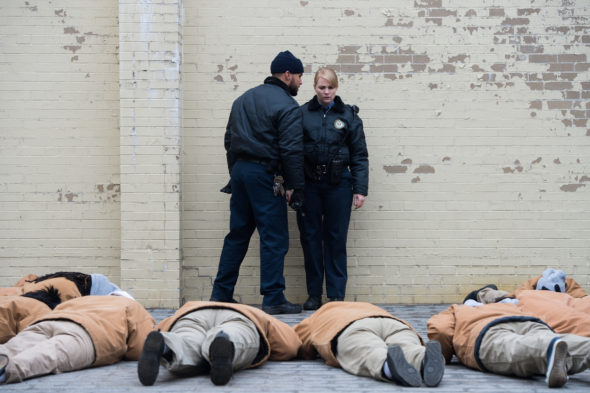 What’s next for the ladies of Litchfield? Has the Orange Is the New Black TV show been cancelled or renewed for a seventh season on Netflix? The television vulture is watching all the latest TV cancellation and renewal news, so this page is the place to track the status of Orange Is the New Black season seven. Bookmark it, or subscribe for the latest updates. Remember, the television vulture is watching your shows. Are you?

Unless Netflix releases its viewership numbers, we have no ratings to track for shows like Orange Is the New Black. Since Netflix renewed OITNB for seasons five, six, and seven, back in February of 2016, we don’t have to worry about it being cancelled too soon. Since it has been one of the most streamed Netflix shows, making other dinner plans seems prudent. Still I’ll keep my eyes on this TV series and update with any developments. Subscribe for free alerts on any Orange Is the New Black cancellation and renewal news.

10/17/18 update: It’s been announced that season seven will be the end of the show. Details here.

What do you think? Are you happy the Orange Is the New Black TV show is renewed through season seven? Are you sorry that’s the end of the show?