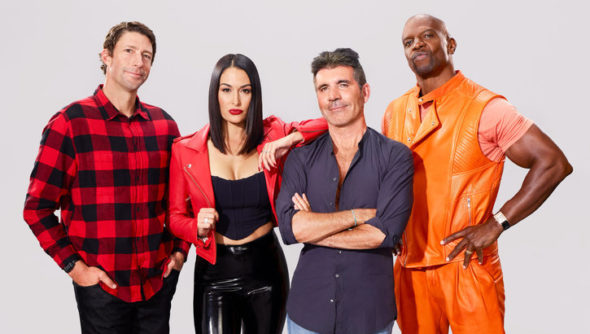 The franchise expands with this series which showcases outrageous, unique, and jaw-dropping acts too big to be confined to a theater stage. Acts include feats of gymnastics, heights, fire, vehicles, and more.

Single contestants or groups vie for a chance to win a $500,000 prize and the title of “AGT: Extreme” champion.

What do you think? Do you like the America’s Got Talent: Extreme TV show? Do you think it should have been cancelled or renewed for a second season?

I don’t like extreme AGt . Let just have regular agt