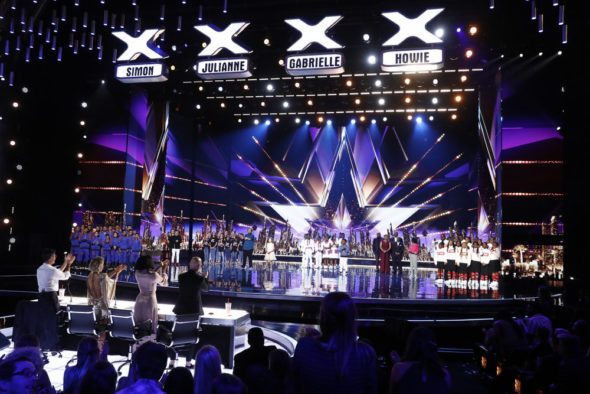 It’s gonna be a showstopper summer on NBC. The network just announced the premiere dates for season 15 of America’s Got Talent and season four of World of Dance.

The new season of the dancing competition series World of Dance will see the return of Jennifer Lopez, Derek Hough, and Ne-Yo as judges. Meanwhile, Sofia Vergara joins the judges’ panel on America’s Got Talent alongside returning judges Simon Cowell, Howie Mandel, and Heidi Klum.

What do you think? Are you a fan of America’s Got Talent and/or World of Dance? Will you watch the new seasons?

Thrilled to see World of Dance coming back…hands down the best dance show ever!! I’m wondering how they will pull this off with all the concerns about the virus. We’ll sure be in the audience!

I am surprised and delighted that World of Dance is coming back. We thought it would be cancelled because of covid19 and many participants coming from other places in the world. We won’t miss an episode

America got talet is a great show I enjoy it

World of Dance is such a great show. The judges are great and it’s so enjoyable to watch such great dancers with so much talent. So uplifting and wonderful. Jo Lo is so beautiful and the other judges are super too. I hope this show is on for years and years to come.